International Society of Perinatal Obstetricians was formed in 1988 as an important interest group of the American Society for Maternal-Fetal Medicine (SMFM).

It has over 300 members from over 40 countries. Members meets annually at the same time as the SMFM and plays an important role in fostering educational links internationally and providing an additional forum for delegates to present scientific endeavors to an international audience. 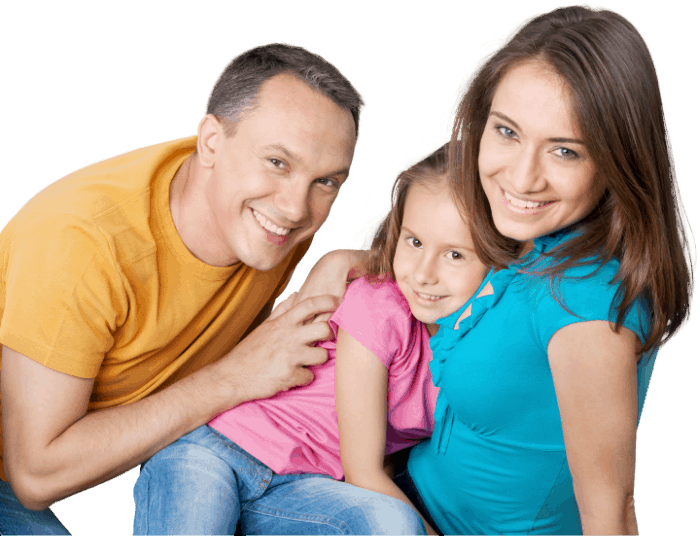 Due to an unprecedented demand for such a forum the ISPO decided to extend its activities to include the organization of an international scientific meeting outside of the USA every two-three years.

The February 2016 session of the International Society for Perinatal Obstetricians will take place during the annual clinical meeting of the Society for Maternal Fetal Medicine at the Hilton in Atlanta, Georgia, USA. The session will take place on Thursday, February 4, 2016 at 5:30 pm.
Abstracts from interested investigators around the world can be submitted to Federico G. Mariona, MD at info@internationalspo.org.  Deadline December 15, 2015. This is a great opportunity for MFM specialists and fellows in training to share their basic or clinical work with colleagues from all over the world. Looking forward to your participation.

The first meeting was held in Athens, Greece in June 2000 and was extremely successful with over 250 delegates attending.

The second meeting was in Adelaide, Australia in 2003 and it was both a scientific and financial success.

The World Congress of Perinatal Medicine was held in Florence, Italy on September 9-13, 2007.

The 2009 meeting was held in San Diego, California on January 29.

The 2010 International Society of Perinatal Obstetricians scientific meeting was held in Graz, Austria from February 26-27, 2010.

The 2014 Scientific Session took place February 6, 2014 during the annual meeting of the SMFM in New Orleans, Louisiana, United States.

The 2015 Scientific Session took place February 5, 2015 during the annual meeting of the SMFM in San Diego, California, United States.

To join the ISPO, please use our registration form.